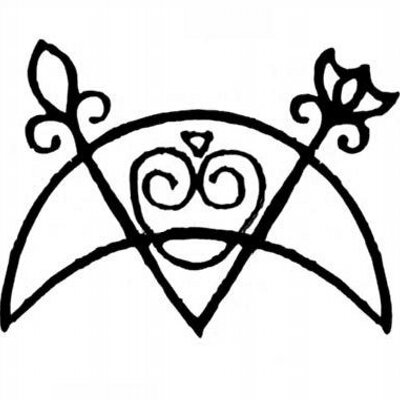 I made up a slim spacer for behind the crank sprocket and the two are now perfectly aligned. So far so good. But now with the spacer that goes between the sprocket and the rotor fitted, the woodruff key can’t seat.. the spacer is too far out (man).
So, what do you think?
a. Throw away my spacing piece, the primary chain has coped with the misaligned for a long time.
b. Turn down the spacer between sprocket and rotor
c. Grind a bit off the woodruff key
Funny how doing the right thing has potential to end up in a colossal bodge

I've got an electrex ignition/lighting system on my 612 and it doesn't use a key on the rotor at all.

A previous owner hasn't fitted a extra shim under the clutch?

I suppose ultimately, the key is redundant because it doesn't matter what position the rotor indexes on the crank and it's the taper that holds it in place.

Most of the older style Indian Bullets have 3/4" O/D round mainshafts where the alternator rotor sits, the key DOES hold the rotor in position, secured by the end nut on the drive side crankshaft. This is exactly the same principle as the '56-on Redditch Bullets and a load of of other British bikes once alternators became common in place of dynamos. This is also why you can easily upgrade an older Bullet's electrics with a Lucas RM21, 23 or 24 alternator or its Sparx equivalent. There were also some CDI ignition Bullets but they're different again.

It wasn't until RE India started fitting TCI ignition on some home market 350s and the Electra-X that the bikes got tapered-end drive side cranks for the Japanese-style alternators fitted.

The Electrex World kit I purchased has a sleeve, split, I think, which is tapered on the OUTSIDE, but the INSIDE has a straight 3/4" bore which sits on the normal alternator section mainshaft.