I restored it from the frame up around 10 years ago and have barely used it since. It is still in excellent condition but now needs to be ridden to loosen it up and get it properly tuned.

It's a 1953 G2 with matching frame and engine numbers. As it's a '53 it has the underlung sidelight on the headlamp pod. It has as many of its original parts on it that I could save which includes tank, original tank emblems, all tins, gearbox headlamp, switchgear etc. It does have an new air filter, new British made wheels, laced with stainless studs, new tyres, an after market (from Hitchcocks!) single seat and exhaust.

All of the fasteners are the correct BSC threads and where possible, are stainless steel.

All of the aluminium parts were either satin polished (crankcase, cylinder head and main gearbox casing) or bright polished (timing gear cover, primary chain cover, gearbox cover and rocker covers), all chromework was rechromed, including all levers, tank emblems and downtubes.

The tins were all painted in Polychromatic grey and the tank especially was professionally laquered to stave off the worst of what modern petrol can do.

The tank itself was sealed with a slosh-tank sealant after removing all internal rust with the shaking-with-nuts-and-bolts technique. New Knee pads were fitted, along with the original, correct tank emblems.

The magneto was professionally rebuilt (after an unfortunate push-it-home event soon after I had finished it!) and it has a new voltage regulator, though I have not completely tested the charging circuit. There will be a brand new, un-charged battery supplied with it. It does have a new pattern tail lamp but the headlamp, sidelight and ammeter are the working originals.

The brakes were relined recently with the correct rivetted ones, since the glued-on replacements fell off during storage. New cush rubbers were fitted during the restoration.

There are a couple of down sides: the lower fin is broken on the front nearside of the cylinder head; and some of the chrome has come off the offside fork tube. That said, the rest of the bike is fully capable of being shown and with these parts rectified coule be made in to a show winner.

All of the above work was photographed so a full photographic restoration log will come with the bike, showing the work that was done to get it back up and running.

It does have a date-related registration but as it was done in Scotland, it's not instantly recognisable as such.

It needs to have a good shakedown to get it all sorted out but it starts and runs fine but needs to be considered as a freshly restored bike that just needs some use. It's mellowing nicely so it doesn't look over restored.

It comes with a toolkit that is close to the original as I could get and an original handbook.

More pictures are available on request.

I'm looking for £3750 which already reflects the defects that I mentioned. 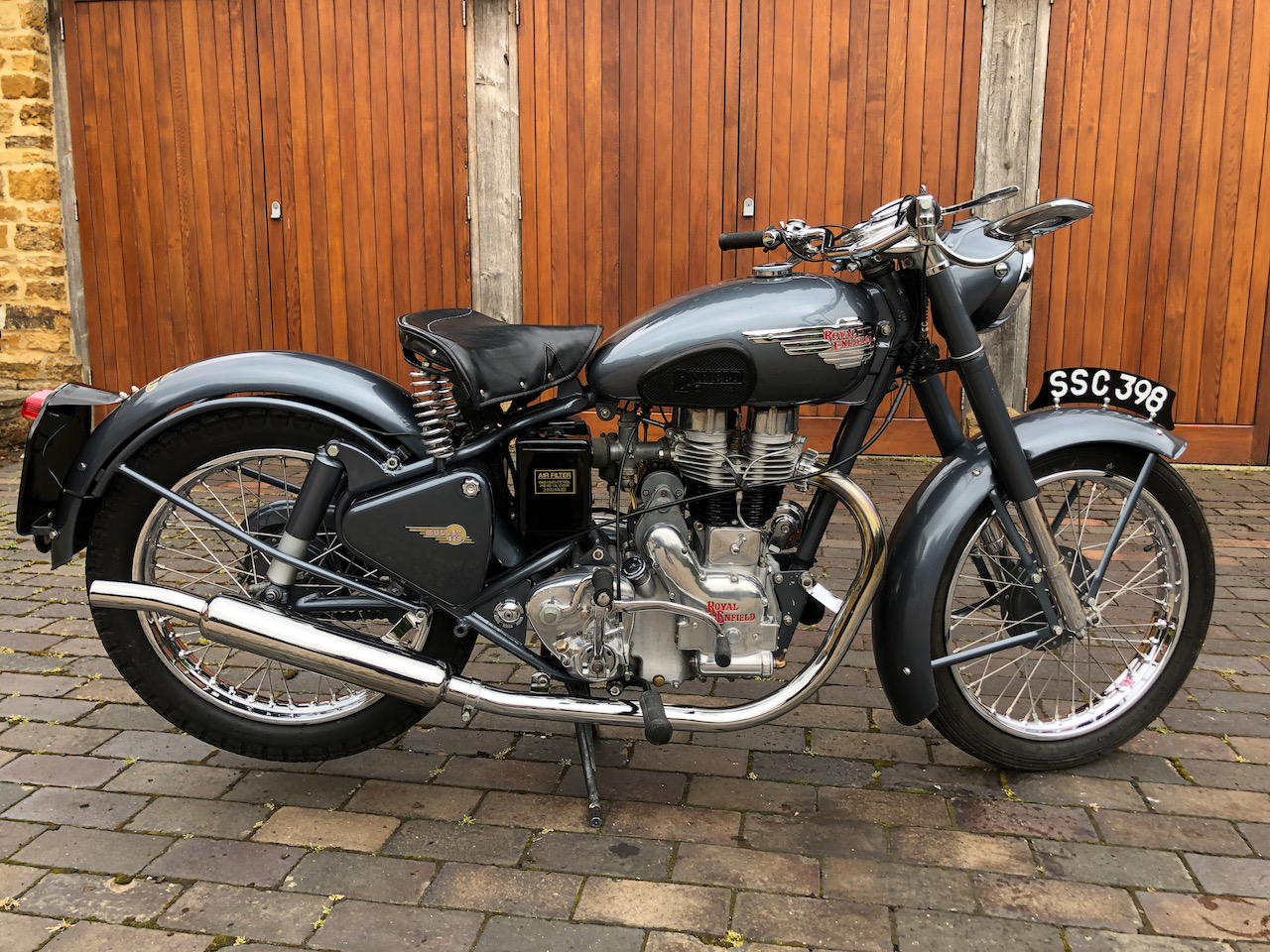 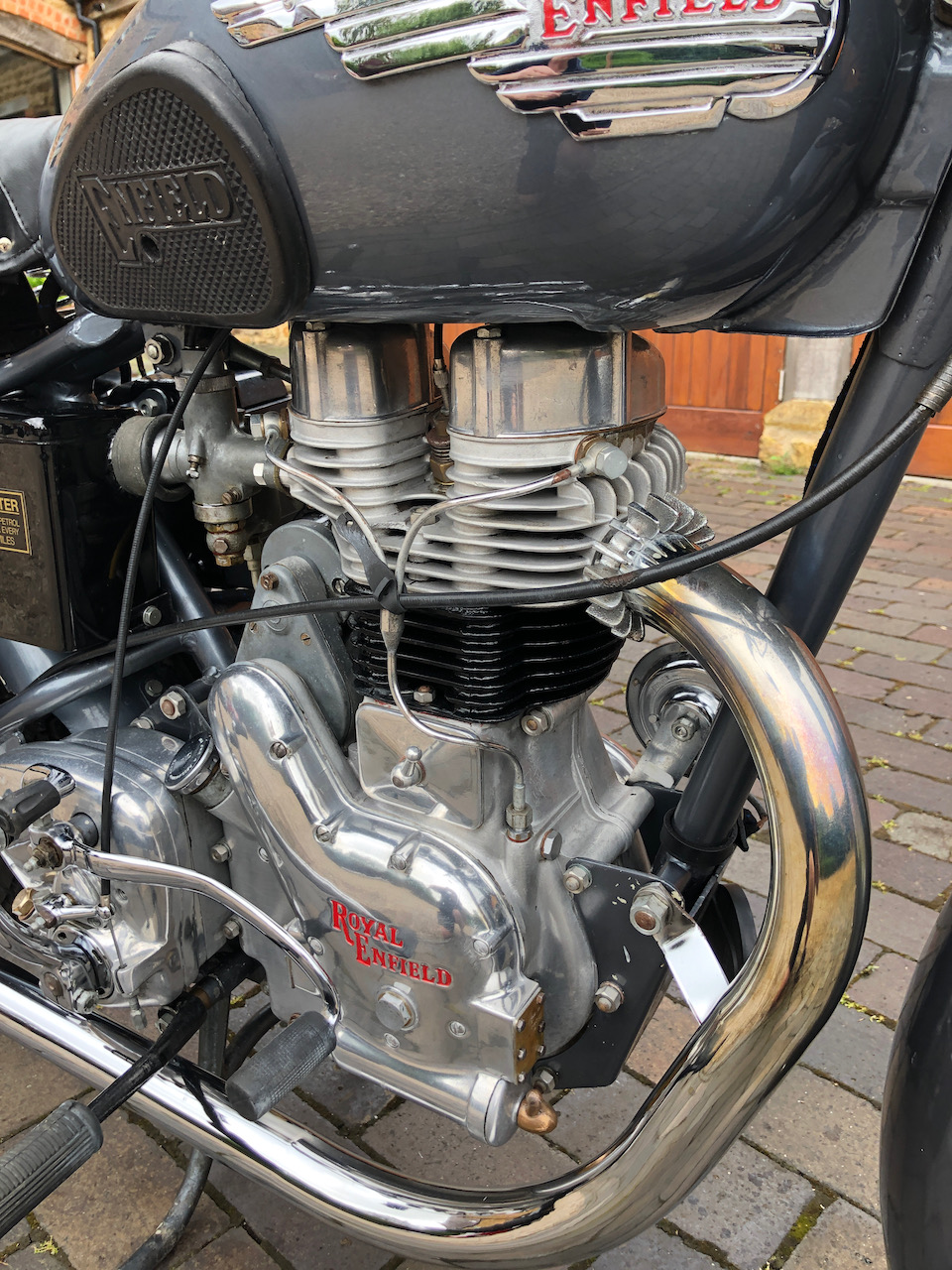 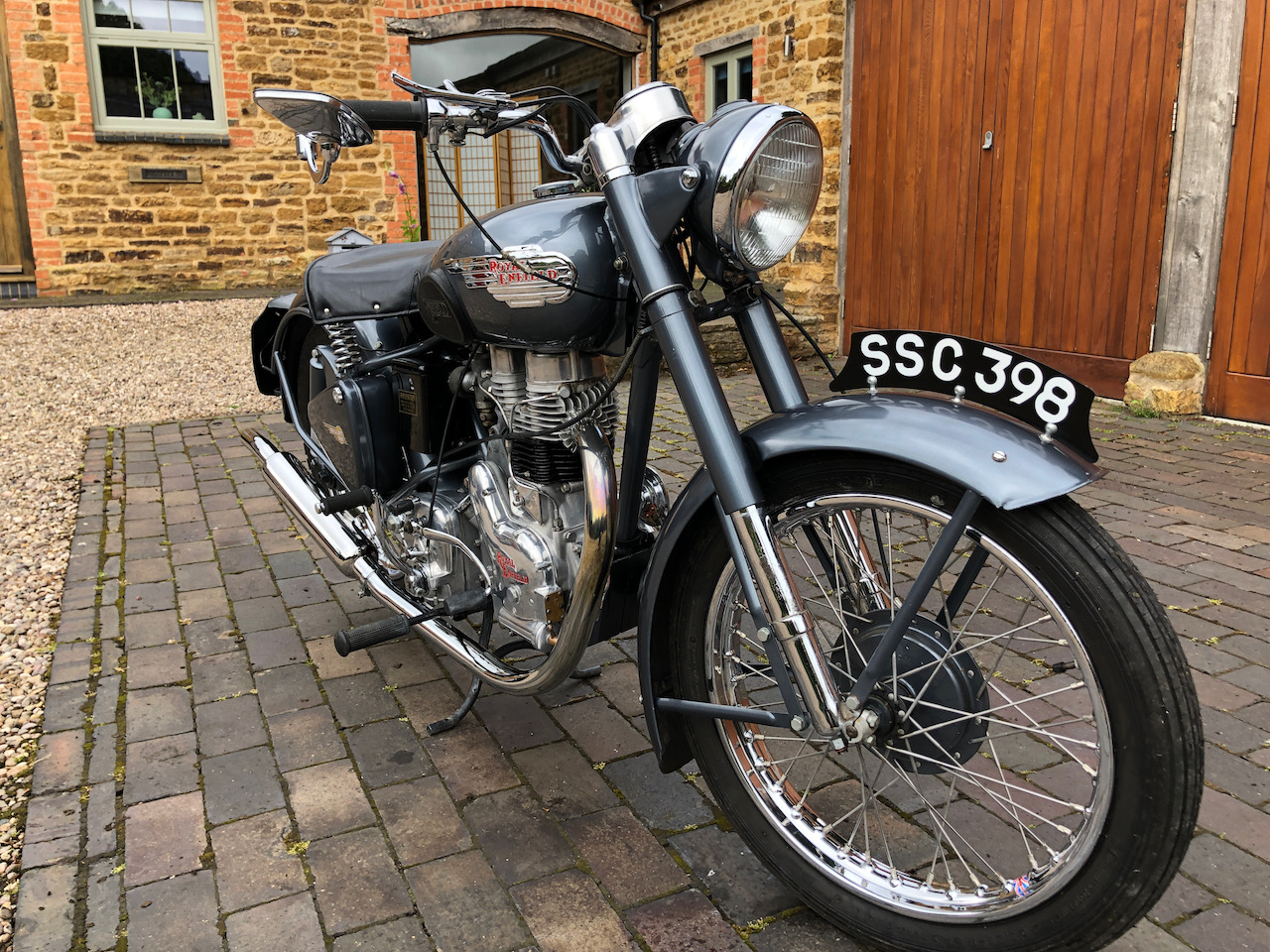