By Wheaters -  Wed Sep 11, 2019 6:15 pm
-  Wed Sep 11, 2019 6:15 pm #85379
Presto, I've owned this bike for over three years and have covered seven thousand miles on it. I thoroughly serviced the bike and changed all the oils when I purchased it (it had only 3K miles on the clock). I had read and followed the advice to use ATF in the primary drive. I recently serviced the bike and changed the ATF for new. Since then, the clutch has begun to slip and drag and as I said, the ATF smells like it's been overheated.

By Super45 -  Thu Sep 12, 2019 9:32 am
-  Thu Sep 12, 2019 9:32 am #85385
Hi Wheaters
Finally Some good news about the carb fueling issue, ive recently had some success with upjetting the Mikcarb on my own 350 with some more lively results on standard gearing and cam settings 70 mph ( according to the clock ) is achievable and holdable on the flat which being a big lad is rather impressive with 80 showing on downhill sections (gravity must have an effect

I'm just about to fit the larger rear sprocket today and will give it a try out later.
Built like a gun... could go BANG! 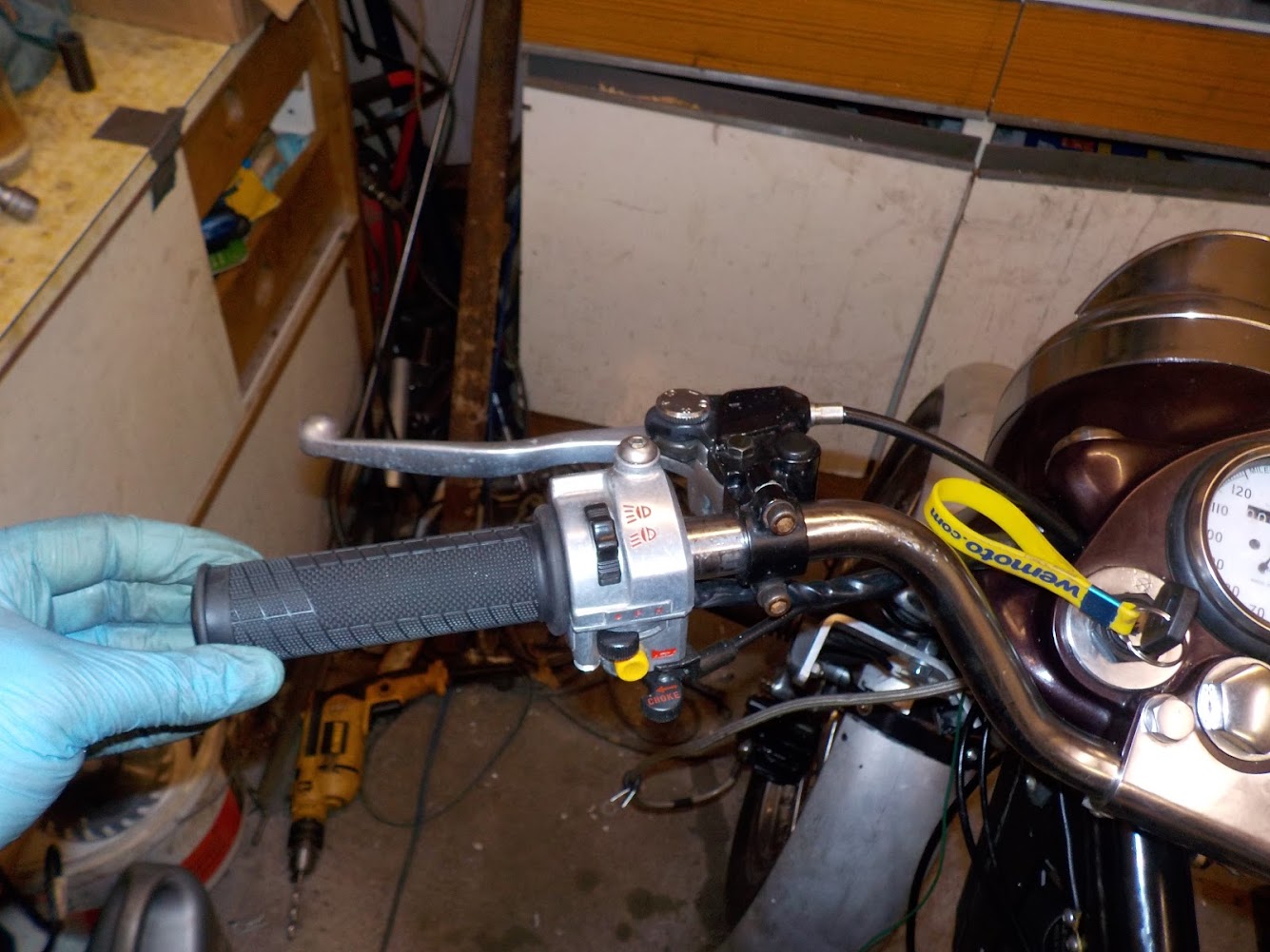 Oh yes, and fit the new knobbly trials tyre to the back wheel.
Built like a gun... could go BANG!