This Forum is now CLOSED use the link to get more details viewtopic.php?f=4&t=13925
Reply

By Duke of Wybourne. -  Sun Dec 26, 2021 2:55 pm
-  Sun Dec 26, 2021 2:55 pm #99495
Two things about the Meteor. One, it is physically bigger than I expected, which is a positive, and secondly, I thought I wouldn't like the foot rest position, which in fact once on the bile, I found the exact opposite. Only other comment I would make is from my own experience, friends and associates who make negative comment about the weight and power putting them off, would never have had any intention of buying one in the first place regardless of the specs.

By LanesExplorer -  Mon Dec 27, 2021 11:23 am
-  Mon Dec 27, 2021 11:23 am #99497
Something I hadn't given any thought to was picked up on one of the test reviews on the new 350 Classic and that is clonking your shins on the footpegs. That won't happen to the majority of riders I feel sure but to get my Meteor out of my garden involves a fair amount of backwards and forwards 'paddling'. If the footpegs were in the 'standard' position rather than forwards as in the case of the Meteor, there would be cracked shins and cussing, no doubt of it! So that's a bit of a bonus here!

Ah yes Mr Lanes, I'm a mere 62 going on 63! A bit broken though, almost lost my left foot in a walking accident 5 years ago, so it the resultant screws/pain etc led me to the heel & toe gearchange, which lifted one spline does the trick for me. Equally my hips are what are described as knackered, so the armchair riding position sealed the deal.

I would prefer a bit more go, but I don't want a different bike - we have 5 others - but I LIKE this little bike and it looks cool as the kids say. Even the daughter likes it. So a can and filter and an ECU tweak would be for me, or a cam if I really had to, but it is important to retain the feel of the engine so wouldn't go nuts with it. Or I could lose more weight, as a diabetic I really should lose more, but having got down to 13 stone any more is proving rather more difficult. It can be an odd disease.

I'd like it to go as well as Mrs NHN's little street scramblers, 250 'Hodnas', and it's not far off really, and maybe binning the restrictor at 70, we no 70 mph limits on the Isle of Man.

The ability to run a bit faster downhill when out with the boys (Old Farts Bike Club) would be handy. Some old racers in it.....nice little private group.

I hope everyone had a happy non-denominational holiday period

Not my religion but I don't mind you guys enjoying it! 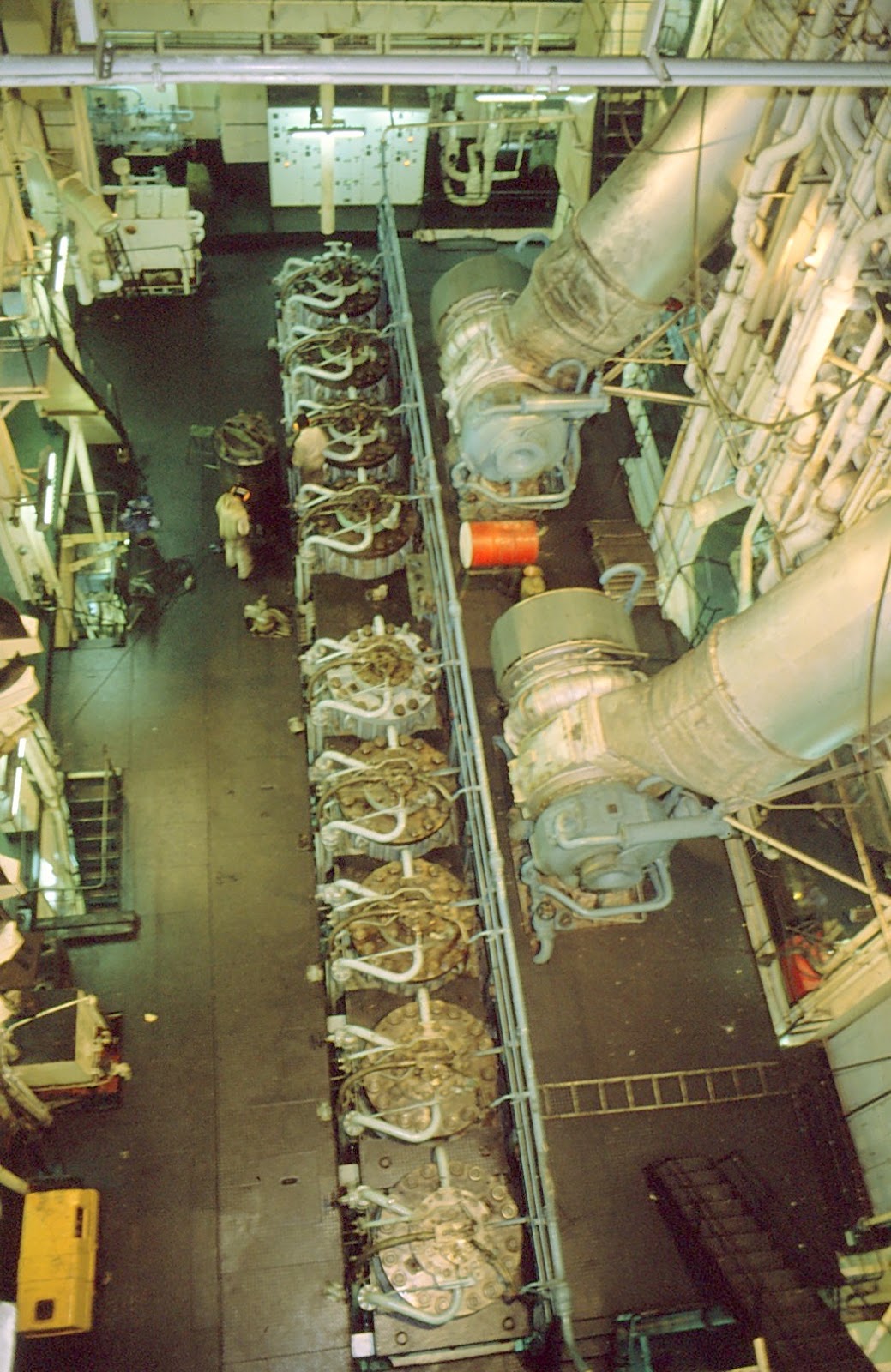 By John R -  Thu Jan 06, 2022 7:16 pm
-  Thu Jan 06, 2022 7:16 pm #99600
I have kept my '86 350 Bullet and bought a Meteor. I weill use it for pootling about the New Forest which is pretty much what I use the Bullet for. I really wanted an electric start as the Bullet can be a bit of a pain in that respect. However, the Bullet is a bit more advanced with hydraulic clutch, beeline satnav, disc at the front and Spanish poetry on the tank. Of course, it shakes the fillings out of your teeth. Just nice to see two cool bikes waiting for me to choose one to ride.