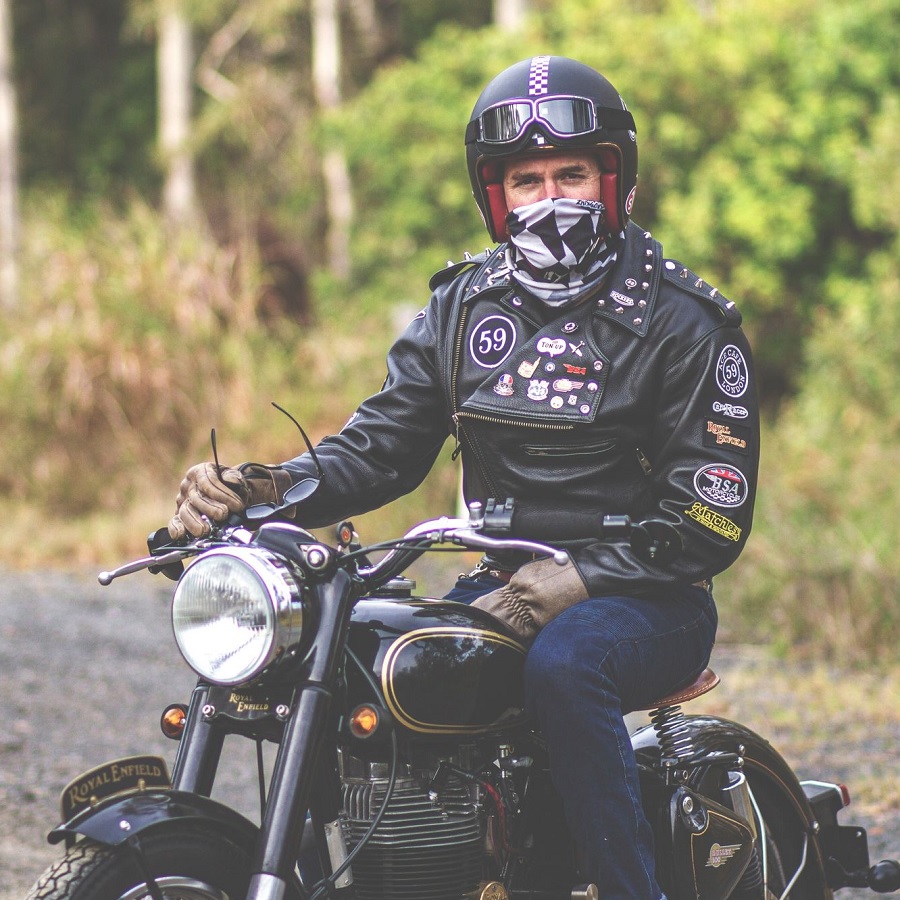 "The 200180 cams do give a good spread of power and are different from the 90023 cams, looking at the data on both sets the 200180 cams theoretically are a little milder with slightly less duration on the inlet and lower lift, which will make the low range more useable and have a more stable idle. I think with all the modifications and changes you have made you will just have to fit a set then tune accordingly"

I've ordered a set. I think I should be pretty damn close what I'm chasing.

Even wirh the R cams switching from the VM32 round slide to the TM32 flat slide the bottom end performance was night and day with dirt bike fast throttle response.

I havent had any of the cams I've tested behave like that. Just re jet to suit

There's lots of open straight flat 100kmh/62mph speed roads in my area. But it still has to behave in town too.

The bike does have to be street friendly for town riding.

Any information or advice before I spend more money on Cams?
Thanks for your input!

Interesting. I ran a 500 Bullet for a good number of years on slightly higher than standard compression, ported head, cams done by my mate and tuner par excellence, balanced flywheels and blueprinted motor on standard gearing, and it achieved pretty much what you seem to be looking for. I also modified the standard auto advance unit to give more advance top end, which took a bit of trial and error to get it right, and also run the bike on a MK 1 concentric, which contrary to popular belief did not have any flat spots once it was set up. The bike would reliably pull 70, and would nudge around 90, but it felt "uncomfortable". On standard gearing it was tractable in top (4th) from around 25mph 2 up . I learned a lot in my early years of mucking about with Enfield's from guys that had made them go quick in the 1950's, after all that's what they are, a 1950's motorcycle, and I've found for day to day road use they do respond well to the "tuning of the day" and in my case, retain their reliability. My mate spent in excess of £3k on his, but on twisty roads it couldn't look at mine because although running it with an extra 2 teeth on the gearbox giving an it in excess of 20mph + over mine top end, in real terms on twisty Highland roads it wasn't particularly pleasant to ride, and required constant working on the gear shift, whereas I stayed in top, and held the throttle open. Obviously riding skill, corner speed etc etc comes into place as well. Probably not much help to you, but another take perhaps ?